At Abingdon, staff work hard to create a friendly and collegiate environment where boys can thrive and excel in a myriad of ways. This is due, in no small part, to the quality of the relationships between staff and boys. We are confident that both sons and parents will find the school a friendly place and that boys will go on to make life long friends.

Boys join the Middle School in the Third Year (Year 9) and carry on through to complete their GCSE studies at the end of the Fifth Year (Year 11). Boys are split into nine houses; three for boarders and dayboys and six for just dayboys. Each boy has a house tutor attached to him in order to shepherd him through the Middle School; one tutor for the Third Year and another to guide him through both the Fourth and Fifth Years. There is great inter-house camaraderie as boys take part in various inter-house competitions ranging from: rugby, singing, debating, and swimming, through to chess and athletics.

Boys are encouraged to seize the numerous opportunities (including all the Other Half Activities) available to them at Abingdon and to grow in many ways: in learning, self-confidence, sport, music and in zest for life beyond school.

Our advice can be boiled down to this: work hard and play hard; seize opportunities, take risks, don’t be afraid to try new things, treat others as you would have them treat you, and, if you need help – ask!

The Rough Guide (PDF), which is written by Abingdon boys for Abingdon boys, gives a flavour of life in the Middle School, both from the perspective of life as a boarder and as a dayboy.

A brochure can only hint at the real life of the school so do come and visit us and see Abingdon life in action. Alternatively, if you have any questions you can email: [email protected].

With all good wishes 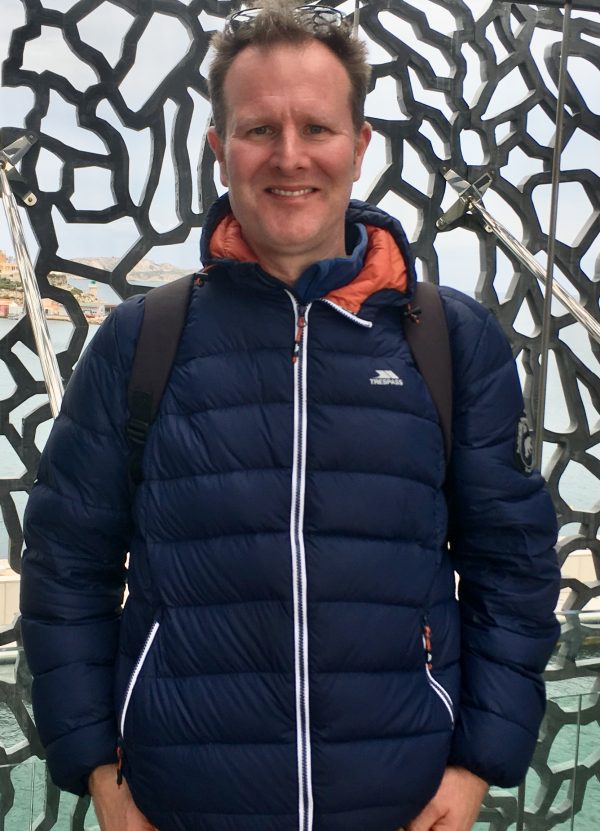 Having been fascinated by languages since a young age, Andrew studied French and German at the University of Salford with an emphasis on linguistics and ‘machine translation’ – this theoretical approach was well before the days of ‘Google translate’. His passion for language-learning continued when he taught in Nairobi for two years and set about learning Swahili. Andrew began his teaching career in London in 1993 and since then has fulfilled a range of pastoral roles including being Head of Year for Years 7 – 13. He has also been Head of Languages in two schools. Outside of teaching, Andrew is a keen clarinettist and has performed in a number of orchestras in the Oxford area. He therefore enjoys playing alongside students at Abingdon in the Symphonic Wind Band. Moreover, his love for cooking, no doubt inspired by French cuisine, has led him to help run an OH cookery club aiming to prepare sixth formers for student cooking at university.

Congratulations to 3rd Years Josh & Jeetu on their victory in the 'Supersized Stamp' competition to mark the #PlatinumJubilee @RoyalMail https://t.co/jjDDcLMXWx

@AbSchCricket Thanks to everyone who offered advice. I had a very enjoyable afternoon watching the 5th XI edge to victory in a nailbiting match: 3 runs in it... Many thanks to Stowe for hosting the fixture.

Having read this, I'm looking forward to my debut as a cricket umpire tomorrow when I will accompany the @AbSchCricket 5th XI to their fixture v Stowe. All tips/advice gratefully received... https://t.co/nFbkpHA0Nv

Our focus is on wellbeing