Drama and film are thriving at Abingdon. We are one of only a few schools that has its own Film Unit, the AFU, which has produced well over 175 short films many of which have won awards.

Each year group has the opportunity to be involved in an extra-curricular drama production every year. In recent years we have tackled everything from Shakespeare to new pieces specially commissioned for the school. We are very lucky to have the support of a full time technical and design team, who help our talented actors produce first-rate productions at all levels of the school. We collaborate with our neighbouring girls’ school St Helen and St Katharine on most of our senior drama productions, which often feature large-scale musicals.

Besides our Lower, Middle and Senior School productions there are plenty of related clubs and activities to get involved with. See examples below. 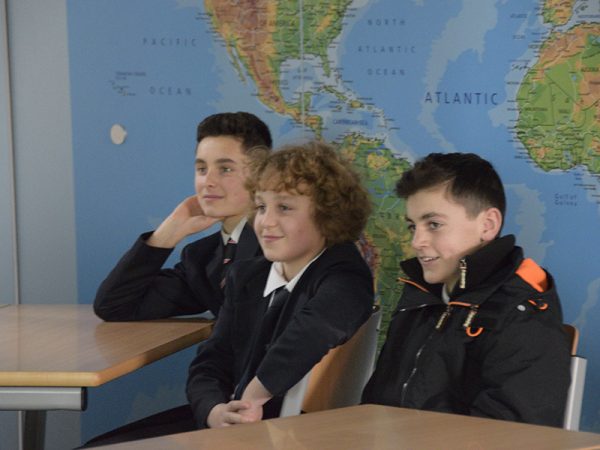 Aimed primarily at the Lower School, this clubs watches and discusses recent and topical TV documentaries. No one particular genre of documentary is favoured but rather a wide variety – historical, cultural, geographical, economic, natural history and the topical. Hopefully awareness is increased about the world around us. 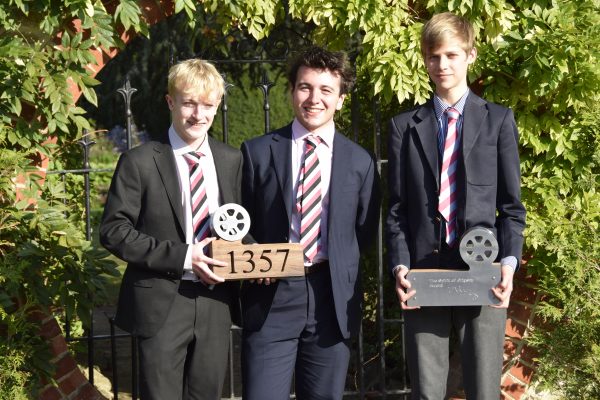 The Abingdon Film Unit was formed in 2003. Since then its members have produced over 175 short films, a number of which have won awards and been screened at the National Film Theatre in London, and at festivals in France, Sweden, Hong Kong and throughout the UK. The Unit enables students to make their own films under the guidance of industry professionals. Please note: membership is offered to boys in Third Year and above after a process of applications and interviews that take place during the summer term for entry in September.

Once accepted, students become members of the Film Unit for the whole year. Films are researched and planned in the first part of the Michaelmas term; shooting usually begins around November; editing occupies much of the Lent term. The finished films are screened the following September.

Members of the Unit can also be invited to make films for others, whether within the school or the wider community. They can also undertake special film projects abroad. AFU members have made films in Cambodia, Moldova, China and Hong Kong, for example.

Trips may also be organised to cinemas, exhibitions or film studios.

You can view material on the Abingdon Film Unit website. 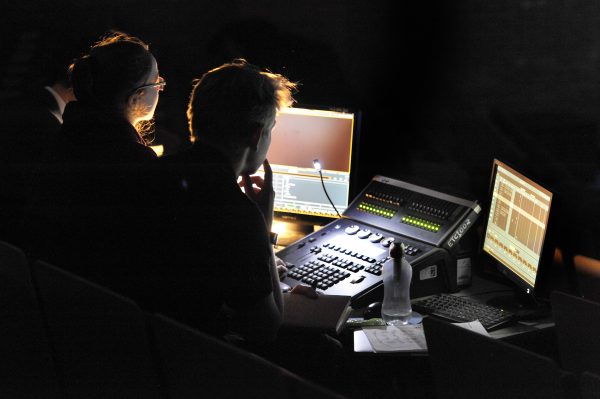 Members gain experience of all aspects of technical theatre from the design stages to implementation. They are regularly involved in the preparation and running of drama productions, concerts, school events and external hires. Wednesday afternoons are put aside for the main bulk of the work but due to the large number of events, much of the work happens on other afternoons, evenings and weekends and therefore a high level of commitment is required. 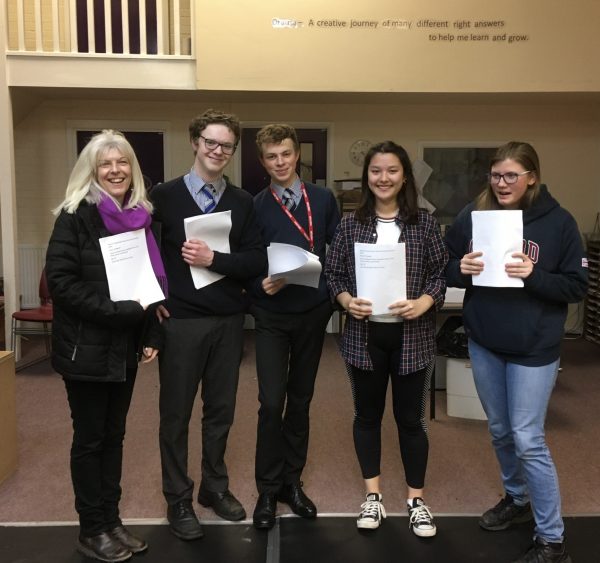 The New Views playwriting scheme is a National Theatre programme that guides students through the process of writing their own 30 minute play. A series of eight 2 hour weekly workshops leads to the submission of first drafts of students’ plays and then final drafts. Participants take part in a 2 hour workshop with a National Theatre playwright who returns after the first drafts have been submitted for a series of 20 minute one-to-one appointments with each student to offer feedback and further guidance ahead of the final draft. There is also the possibility of free tickets to a National Theatre production or live streaming.

Once all the plays have been submitted, they are read by NT producers and directors and a number are chosen for rehearsed readings by professional actors at the National Theatre in July. One play will receive a full production.

The scheme is open to students aged 14-19, and there are eight places available. Eligible students are asked to email [email protected] to express their interest.

We are running this programme in partnership with Larkmead School.

The main aim of the Oxford Academy of Broadcast Journalism is to introduce pupils from schools across the town to a range of broadcasting forms and outlets. This is an opportunity to learn how to write a blog post, create your own podcast and delve into the world of presenting. This is an activity that would suit someone who has a story they want to tell or have a particular interest in a career in media, but anyone who wants to learn more about these skills is more than welcome. 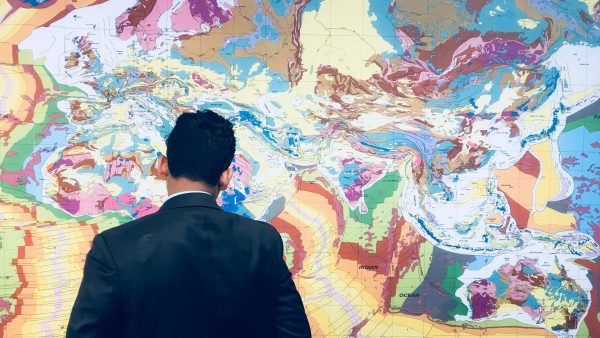 In Creative Smartphone Photography Club boys get the opportunity to explore the capabilities of the camera and image processing apps on their smartphones. They are taught the basics of good compositional skills such as ‘rule of thirds’, leading lines and cropping before being set themes for their photographs like shadows, unusual viewpoints, structure and nature.

Boys use apps to enhance their photos, adding a filter or high dynamic range and cropping their images for example. 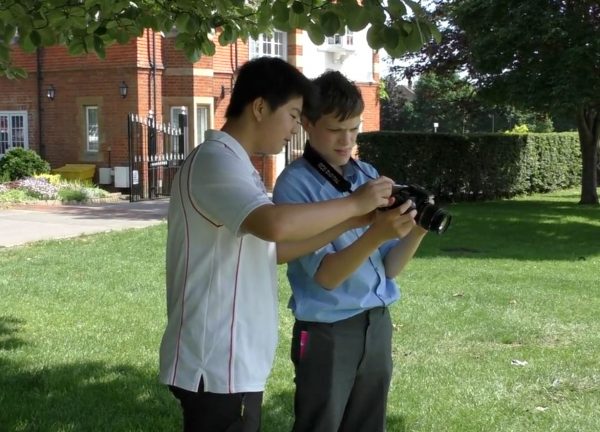 We will investigate several aspects of digital SLR photography, including: technical settings (aperture, ISO, etc.) and the effect they have; technique (e.g. lighting, focus effects); post-processing on a computer. We will have a test camera to use, but students will get the most out of the activity if they are able to bring and use their own DSLRs.

Join us to watch, discuss and review films. We will watch a rich variety of films in different genres – including classic and more modern films, documentary, foreign language, short and archive film. If watching, discussing and reviewing films appeals to you join us! You’ll be able to enhance your knowledge and appreciation of film, and may even be inspired to write a script or make a film of your own.

The Lower School Drama Club gives you an opportunity to be part of a creative ensemble, where playing lots of drama games and having fun is the top priority. You will use teamwork skills to create mini improvisations and sketches each week and gain confidence performing in front of others. Members of the club can audition for a large-scale production at the end of the year on the stage of the Amey Theatre! 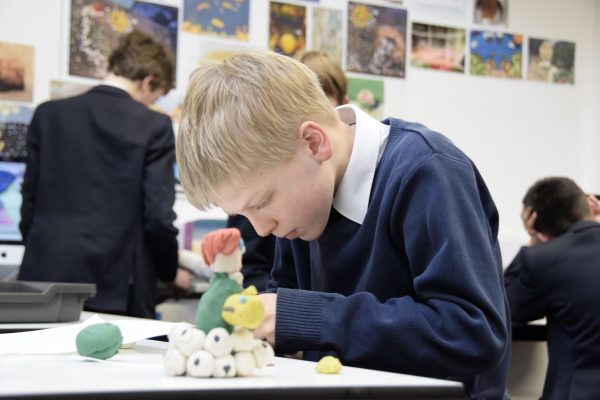 Come and make a short film in German or French a la Wallace and Gromit using plasticine and your iMotion App. Get creative and develop your languages in a hands-on way. You don’t need to be an artist or an expert in technology – just bring your ideas and enthusiasm and be a team player.

Page to Stage is a chance for boys across 3rd and 4th year to really get involved and learn more about the theatre making process. Each term, you will explore the works of a different playwright and focus on bringing key extracts from that writer’s repertoire to life. You will have to work as actors, directors and designers on their chosen scene extract to create live performance. 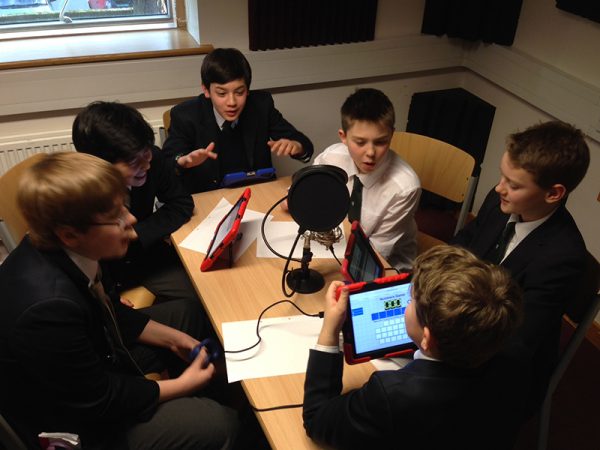 RT @edrowett: Feel very fortunate to have had the chance to talk about one of my favourite writers, Richmal Crompton, with @neilhimself, @c…

A new show in town, folks! Join our talented Lower School actors @abingdon_school for an exciting production of Roald Dahl's 'Charlie and the Chocolate Factory'. Tickets available now from the @AmeyTheatre office! https://t.co/UWEgfBwnxk

RT @AmeyTheatre: A big well done to our tech crew who worked really hard this week on A Series of Public Apologies! They learnt to operate…

Over 120 films made by the Abingdon Film Unit